Why Should You Use React for Web Development?

Why Should You Use React for Web Development?

The second most web framework among software developers worldwide is called React. It is one of the popular front-end JavaScript libraries used for web development. It is commonly used for creating user interfaces. In 2011 Facebook, largest social networking website introduced the software React for the very first time as an open source. In the beginning developers, and the community did not like it very much because it used Markup and JavaScript both at the same time. But with time as they start using it has become the most loveable framework of the developer’s community. In this advanced age of technology, many frameworks are available but here we will explain why web developers are using React as their priority. Following are the properties of React.

One of the best parts of using React for web developers is its components. You have to define a component once in your life and then you can use it multiple times. This essential feature of React makes it prominent. This feature of React plays a vital role in making the development process faster and helps in increasing productivity. It can save you time and money when developers are developing websites on a large scale because using the same component multiple times give a sense of relaxation.

One of the most significant issues of every e-commerce marketplace, website, or mobile app is its SEO. SEO helps you for exhibiting your robust online presence. App’s ranking on google increase in exact correlation to how quickly the website loads. And for this purpose React is one of the best websites for quick rendering. React can help businesses rank top on the Google Search Engine listing page because it speeds up the performance and decreases website load time. It has big community support which helps in appearing as a secure framework for web developers.

Normally when a page is loaded DOM is formed and any changes to the properties of individual elements make it necessary to load the entire HTML structure. While using React framework a virtual DOM remains loaded when a web app is updating with the use of this framework by web developers. This is one of the benefits of using React framework in any web development process. With the use of this React framework, you can interact with components when an app is updating without causing any damage to the website. Developers can quickly build fast interactive web applications that make React a better framework than others. Moreover, virtual DOM speeds up the loading of web pages, which provides a greater experience to the developers.

React is only a matter of learning once you learn it you can use it on a vast platform to build quality user interfaces.  You can develop a static site using React tools like Gatsby. It can be used to build mobile and desktop applications using a tool like Electron which can run on mac and windows with React technology.

React is one of the most popular frameworks of 2020 among web developers being on the top second on the list. It is popular not only among American developers but also worldwide. One of the advantages of this React is the massive community and ecosystem it creates. Its popularity increased because of its expanded support from a wide range of users. It can help in building a static website.

React blends the power of JavaScript with HTML to make it more robust. In simple words, it is also known as JSX. React using JavaScript with it helps in making web creation a snap because there are millions of third-party JavaScript libraries. For example, you can use React router for navigation, bootstrap for amazing CSS and UI designs, or it can be used to practice various animation techniques.  React allow, users, to have many options on the table when designing a website because it’s a huge number of libraries.

Easy to learn and use:

React framework is one of the simplest frameworks to work with as compared to many other platforms like Angular and Vue because of its basic need of understanding JavaScript only. Businesses are conveniently and swiftly launching their projects with its guidelines because this technology is quickly preparing and setting up a development idea with only one command. Nowadays many entrepreneurs and large corporations are choosing and leaning towards this framework due to its easy understanding and grasping power.

So, React is one of the popular frameworks with huge community support with it. It is not that difficult to learn and it does not require advanced knowledge. It has many benefits like its component reusability, virtual DOM, lightness, and stability. All these properties make React one of the best frameworks to use by web developers. 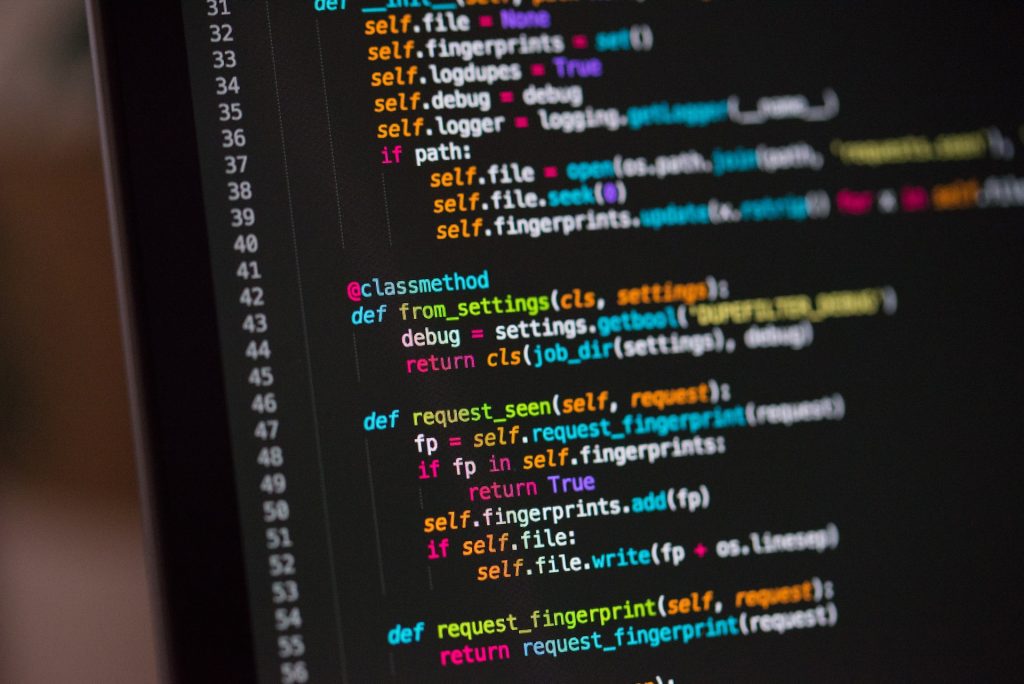 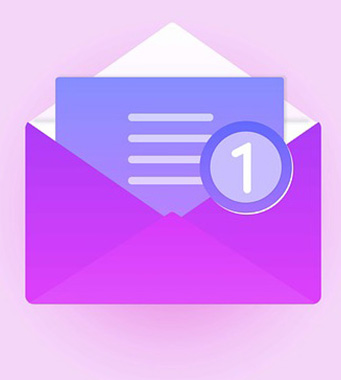