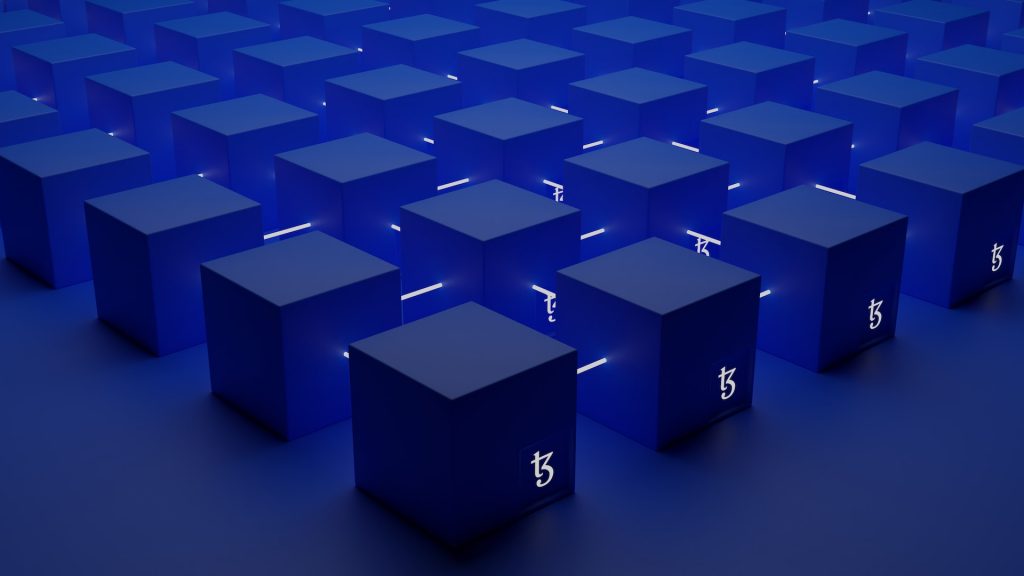 Blockchain is the decentralized digital ledger of transactions that facilities the process of recording transactions and tracking data in a way to prevent it from hacking and altering. This is done by coping transactions and diffusing them to “nodes” across the network. Blockchain is not just a technology, but primarily a new way of thinking about data that will create recapitulations of the internet. It is as important to data as the internet is to information transmission. Almost, anything of value can be traded and tracked on a blockchain network by reducing the risk of cutting costs for all things.

Why blockchain is important?

Blockchain is very important for the next generation of internet applications as microservice architectures, public cloud, and DevOps are for the present generation. The rapid growth of this technology is not going to slow down in the future. A few decades back, when many things seemed impossible to do have turned out be false, like net frauds, retrieving lost data, transaction fees, and many more but now all these can be avoided with the help of blockchain technology. Blockchain influences all the application architecture plans for current and future applications.

How does blockchain technology work?

Blockchain technology got its name because it is a chain of data in block forms. Every new block in the chain is connected to the other block through specific information contained within those previous blocks. And anyone who has access to one of these blocks can check the changes that are taking place throughout the block. That means you need to have access to all the computers that have ever been in touch with the chain to get to know all about the information you are receiving is true.

For example, if anyone wants to buy something online and wants to pay money then transactions can take place without banks with that blockchain. Normally when you buy something online you need a bank as a go-between. You can’t send money directly to the store but you need to ask your bank to send that money to that online store. And with blockchain, the information of your transaction is transparently visible to both you and the store online in the chain. It is pretty much secure because neither of you can claim anything else, nor anyone one of you can hack the data because it is stored in all the blocks of the chain.

What makes blockchain the future of the internet?

Blockchain stores authentic and authoritative data that is irrevocable, immutable, and cryptographically signed. Anyone who is reading the data knows who is the owner and originator of all the data. All the data in the blockchain can be confirmed to its source and authenticity to increase the trust in the reliability of data.

No single company can moderate, curate, prioritize or filter the data in any blockchain because there is no single owner of the data. No one can manipulate how the data is being used by the people. That means there is no data power broker, like the social media companies who are controlling the information that is being shared continuously. In a nutshell, a blockchain built trust in data and its source by making all transactions transparent.

With the help of blockchain, you can build safe and secure internet of things. And no one has full control over the data that is being shared in the form of blocks on the internet and that makes it a way more secure in transactions and tracking data to prevent them from hacking. So, blockchain is the future of the internet. 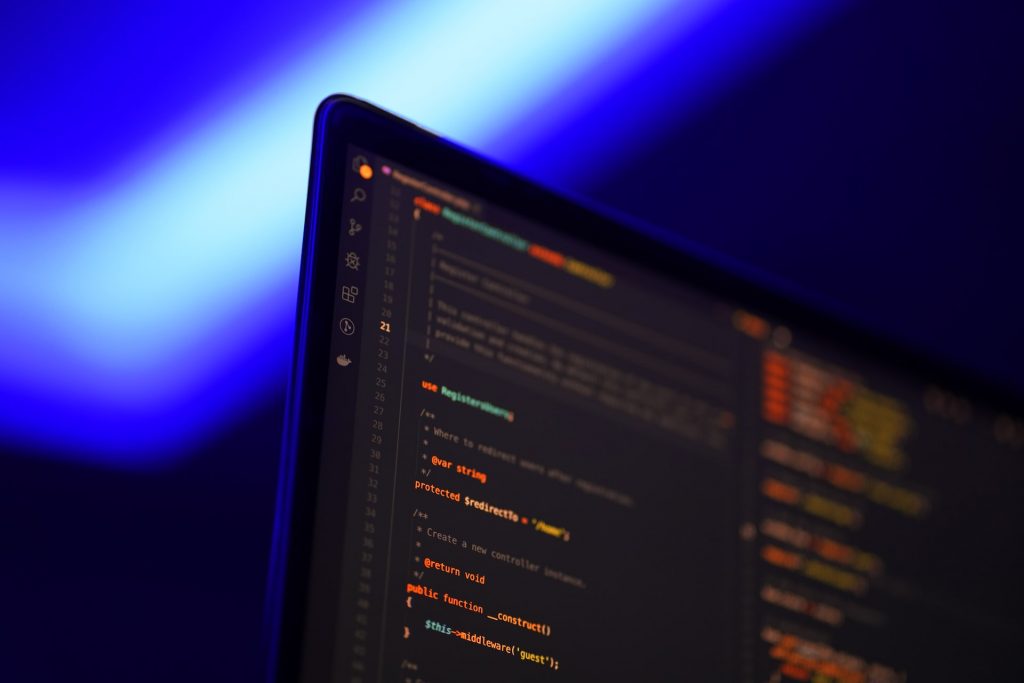